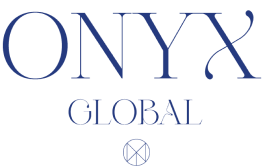 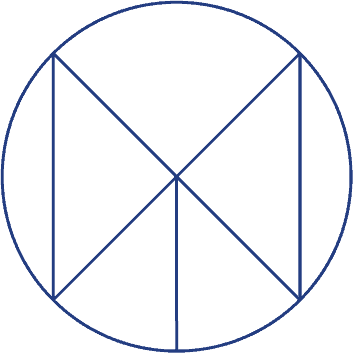 What is the Difference Between a Condo and Co-Op?

Condominiums (condos) and housing co-operatives (co-ops, construction servitude in Turkish Law) seem very similar. Generally, both are apartments within a multi-unit building.  The difference lies in the ownership structure. When you buy a condo, you receive a deed and own an individual unit along with undivided interest in the common elements. Co-op owners are granted a proprietary lease and receive shares in the nonprofit corporation that owns every part of the building, which enables you to act freely on your ownership rights.

Why Should We Pay Attention to This Difference?

The title deeds, which express the right to property, are very important among the things to be considered when buying a property. For this reason, before making a real estate investment, it is useful to know the difference between construction servitude and condominium ownership.

• The most basic difference between servitude and ownership is the certificate of occupancy. While there is no occupancy permit in buildings with servitude, this permit is among the most important conditions for transitioning to condominium ownership.

• Since a building can only become a condominium after its construction is completed, the risk of not being built in accordance with its project is eliminated. On the other hand, in buildings with condominium servitude, project errors may occur that may prevent the transition to condominium later. This means that there may be problems at the approval stage when taking a housing loan for example.

• When it comes to the demolition of a building with a servitude, shareholders are given rights over the land share specified in the title deed, while owners of condominium ownership are entitled as much as the independent sections they own in case of reconstruction.

Real estate sales made as a first delivery...

There has been a new requirement to exchange... 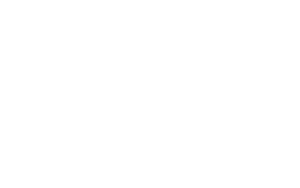